Emmental is the mild, nutty, classic cheese which originates in Switzerland.

Emmental takes its name from the Emme valley in the Swiss canton of Bern where cheese has been produced for centuries, traced back to 1450. The cheese is often called "The king of all cheeses", and simply on account of its size it produces a majestic slice.

Over the centuries, Emmentals have been manufactured by the herdsmen in the Senne Valley who spent the summers high up in the Alps with their cattle. They used their huts as dairies and transported the finished cheeses on donkeys down from the mountains to the various market places in the valleys.

Back then the cheeses were not the same size as they are today; in the sixteenth century the herdsmen learnt to produce larger cheeses which could keep longer, allowing them to meet the growing demand for their products. Another reason for the large cheeses was that France imposed a duty per cheese on imported cheeses. There came a point where it became necessary to shift cheese production from the mountains to large and modern dairies in the towns.

Arla Emmentaler is made in Allgäu, Southern Germany.

Required characteristics of an Emmentaler Cheese: 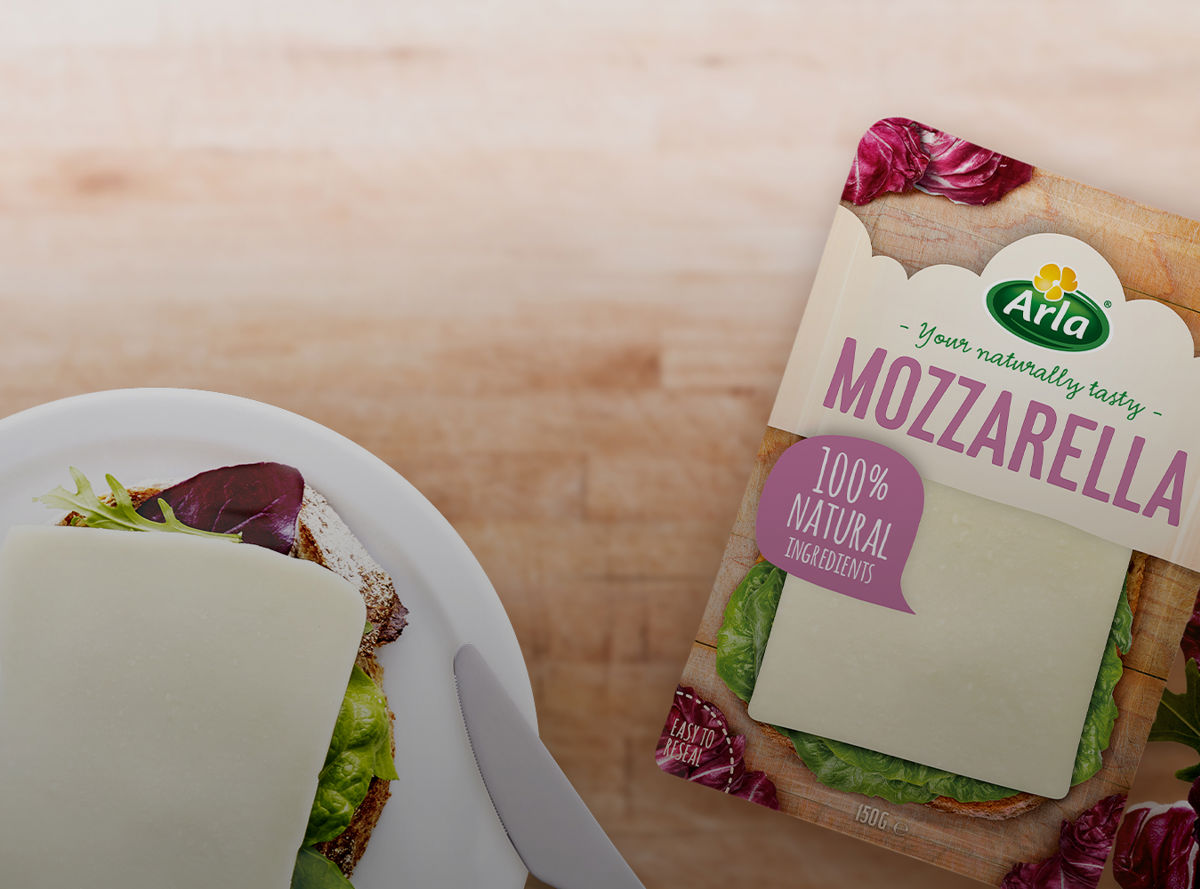