Gouda is appreciated for its unique flavours of almonds and cream.

Gouda takes its name from the town of the same name in southern Holland. However, the first Gouda cheese is said to have been produced in the town of Stolwijk, and this explains why Gouda cheese bearing this town’s name guarantees a particularly tasty variant.

It was the home-made version of the Dutch Gouda cheese that became world-famous. It was usually farmer's wives at the many small farm dairies who were responsible for cheese production, in so doing laying the foundations for the dairies.

The two Danish cheeses Fynbo and Maribo are almost identical to the Dutch Gouda although they have smaller holes. Maribo used to be sold as “Danish kneaded Gouda”.

Arla Gouda is produced at Taulov and Branderup Dairies, Denmark.

Required characteristics for a Gouda Cheese: 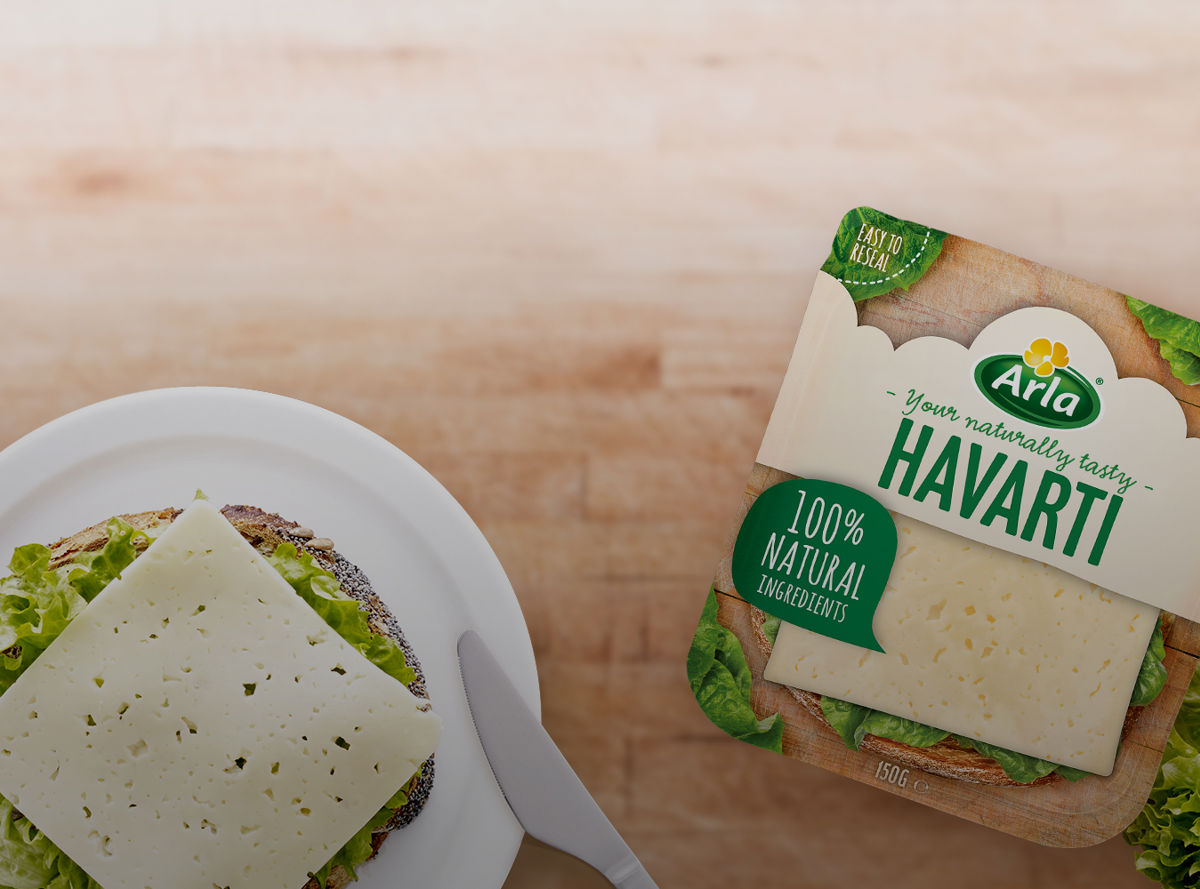 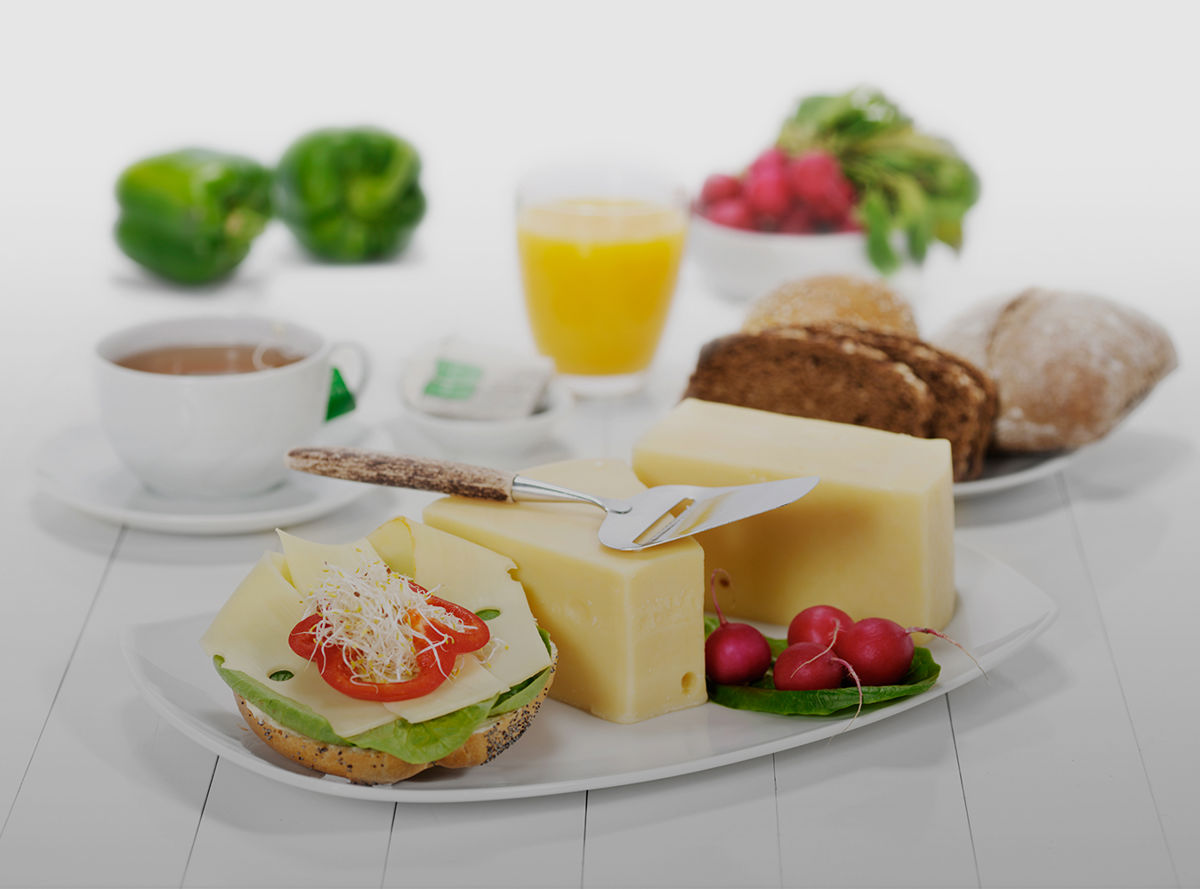